Since we did not have  internet on board (or rather, I was too cheap to pay for internet on board – and honestly the 8 day digital detox was not so bad) I couldn’t post in real time. But I did sit down while on the ship and jot down some thoughts. Here are my reflections on the experience after we did our first day of landings.

Right now, I am sitting in my cabin (which I somehow lucked into having by myself) aboard the Ocean Atlantic where we have just finished our first day of expedition landing. It is hard for me to put into words how I feel right now. Just a few days into the cruise and I feel like I have already seen so many amazing things that have made this experience beyond invaluable. 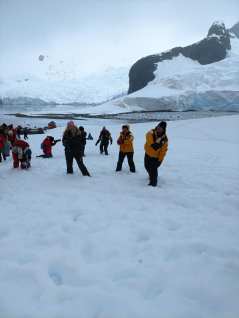 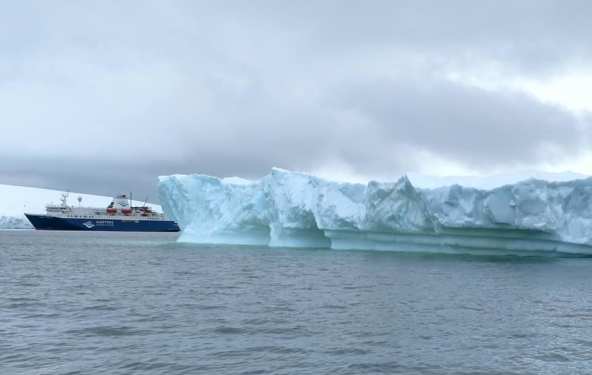 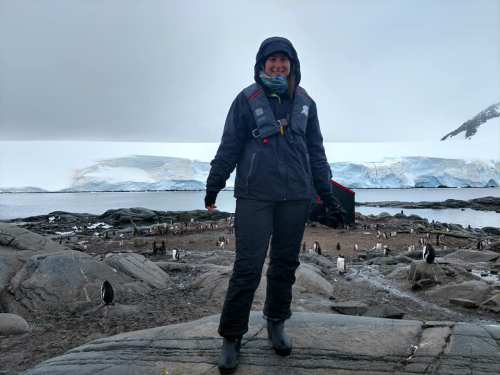 And, just for balance, here are five things I have not done so far. 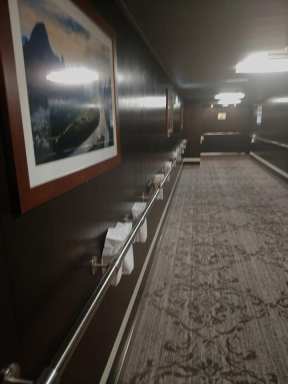 Does this look like the face of a murdering mastermind?

Too cute to kidnap

Just try not to cry

For now we are continuing further south, attempting to cross the Antarctic circle and get to areas that are colder and full of sea ice. If we sailed home today I would be completely satisfied with my journey, but there are a few things I hope we get the chance to experience in the next few days: orca viewing, a sunny day with blue skies that will throw this world into a totally different light, and perhaps a polar plunge?