It is impossible to talk about a trip to Australia without mentioning their fabulous cities, the jewels in the crown of a truly wondrous land down under. As a city girl, FINALLY visiting these cities that I have heard about forever was the juicy cherry on top of a gigantic sundae.

First stop for us was Melbourne. For seven years, the world’s most livable city until recently dethroned (by Vienna). It isn’t difficult to see why. Downtown is compact and walkable, their public tram system is fantastic, and there is plenty to see and do. Museums? They’ve got it. Rowing on the river? They do it. Spending all afternoon doing nothing but drinking in a pub? Yes, let’s! (We did that). I hear tell they even have a beach… with penguins. There are great museums, theaters, and parks too. For me, this is what *makes* a city. Looking back, mostly I remember just how pleasant it was.

Outside the Australian art museum

Sitting riverside, taking in the skyline

Melbourne is the capital of the state of Victoria

Next up: Canberra. Did you know it is the capital of Australia? No one would blame you if you didn’t. It doesn’t make a lot of must-see lists, but it is a good stopping point on the road between Melbourne and Sydney. It didn’t feel much like a city. In fact, it felt like a sprawling suburb for a city that was never built. Now this doesn’t sound particularly charming… but it kind of grew on me. The days were sunny, there was never any traffic, and we stumbled upon some good eats and drinks. If I had more time to explore, I feel like I would have uncovered some hidden gems for sure. It is well worth a visit just to see the Parliament and National Museum. 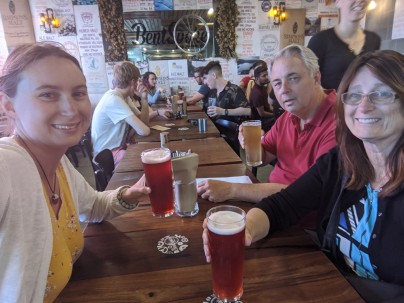 We found a decent brewery 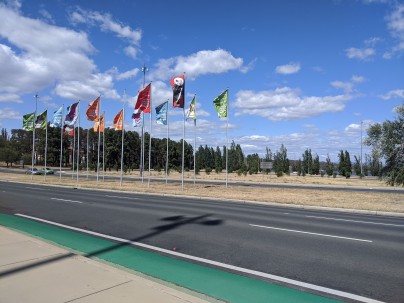 On top of the Parliament building

Is a trip to Australia really complete without a visit to Sydney? I don’t think so. With its shawl of fire haze, it maybe wasn’t looking its best, but the thickest smog couldn’t hide all the charm and wonders Sydney has to offer. The harbor is incredible, and setting eyes on the harbor bridge for the first time is so exciting! I could have spent endless days just riding the ferries around, taking in the sites and visiting the different beaches. As evening rolls in, what is better than a trip to the famous opera house. It is gorgeous, and as soon as we took a tour I knew I had to come back and see something, anything, in the cathedral to the arts that is the symphony hall (check). 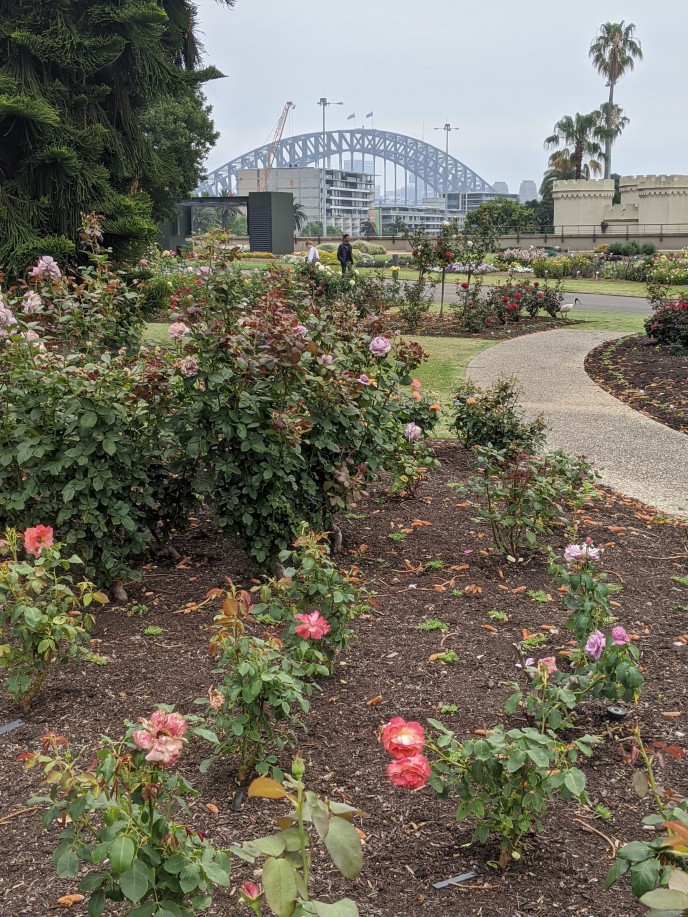 The harbor bridge from the botanical garden

Mom and I enjoying bridge views 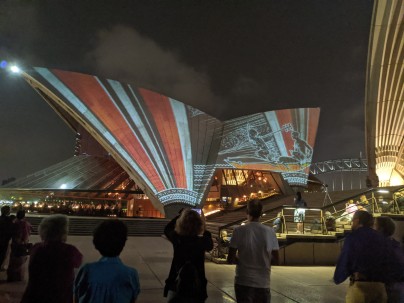 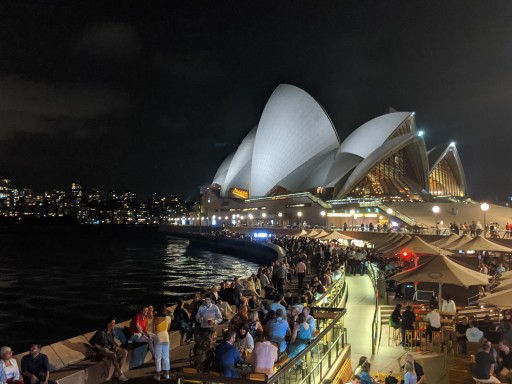 Enjoying a wine at the club

Finally, I ended up in a city that I had never really dreamed of going to: Brisbane. It was here that I most felt the Christmas spirit (or, as they would call it, Brismas). Light shows and Christmas spectaculars were the order of the day. But it is also just a really chill city with a great food scene, perfect for stuffing your face or grabbing a pint with a new friend. Brisbane also takes beaching seriously. Surfers can catch the gold coast express to hit the waves not too far from the city. If that’s too far, you can go to the beautiful man-made beach right in the heart of downtown alongside the banks of the river. Serious, Alexandria needs to get on this.

RIverside manmade beach is the coolest

Aboriginal art in the art musuem 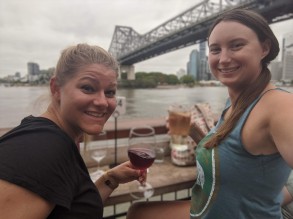 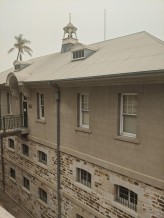 The oldest building in Brisbane 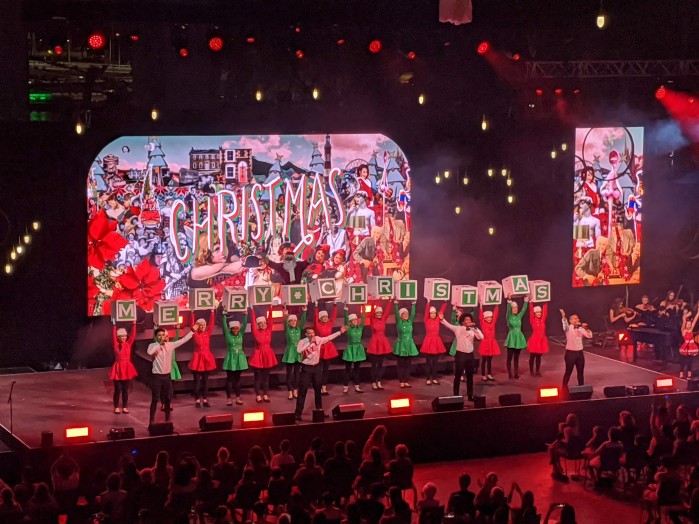 Brisbane’s observation wheel all dressed up for Xmas

Could I pick a favorite? It would certainly be hard. Sydney is hard to beat, especially if you are a beach bum of the highest order,… but I think I would give it to Melbourne. It’s chill, with access to spectacular coastline (the Great Ocean Road heads out west from there), good food, good brews, and has all the culture you could ask for.

One thought on “The Emerald Cities of Oz”